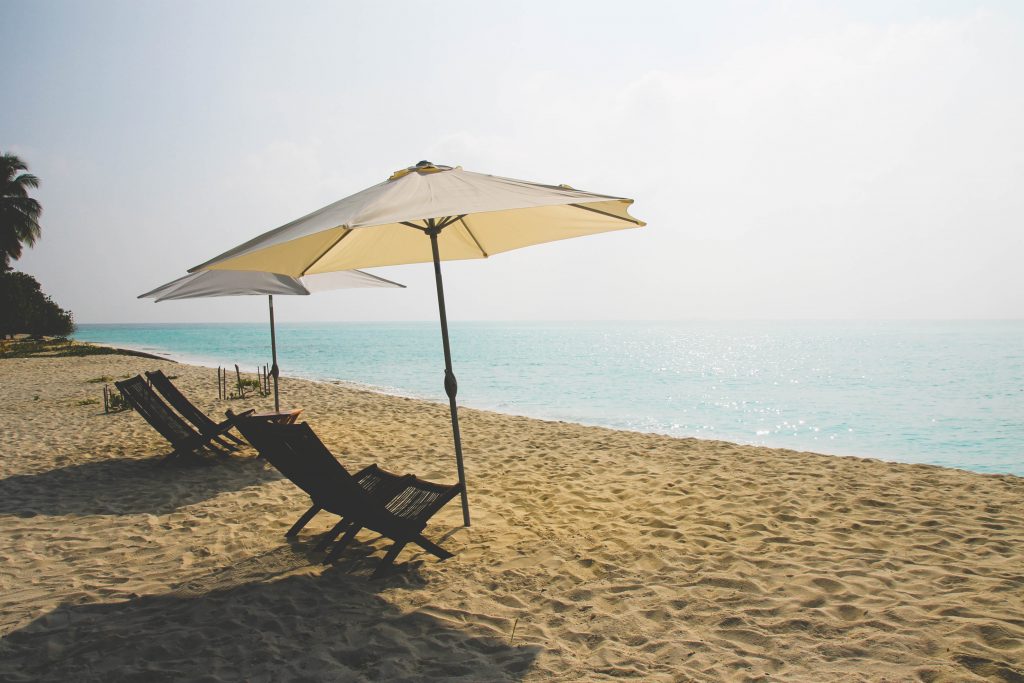 One of the common themes of 2016 was how crappy the year was, and how everyone just couldn’t wait for it to be over. I’m not gonna lie, I found myself in that same vibe, feeling like 2016 was the longest, hardest, most tumultuous and sleep-deprived year I’ve had in… years. My life of gallivanting around the globe traveling for pleasure, turned into getting fully stuck in at work, traveling all the time (for work..), spending long hours in the office or glued to my laptop, and having little time to make dinner at all, let alone blog about making dinner. Without pausing to slow down, take it easy and just …chill, in I don’t even know how long, one Saturday after working on some project deliverable for who knows how many hours, I decided that it was time for a break. A real break. Not the kind of vacation that I usually plan: short, a mix of city adventure and a bit of relaxing, maximizing my time but heading back home so I’m not away too long missing the excitement of being back at work (see? ‘excitement of being back at work’ — I had pretty much gone crazy). 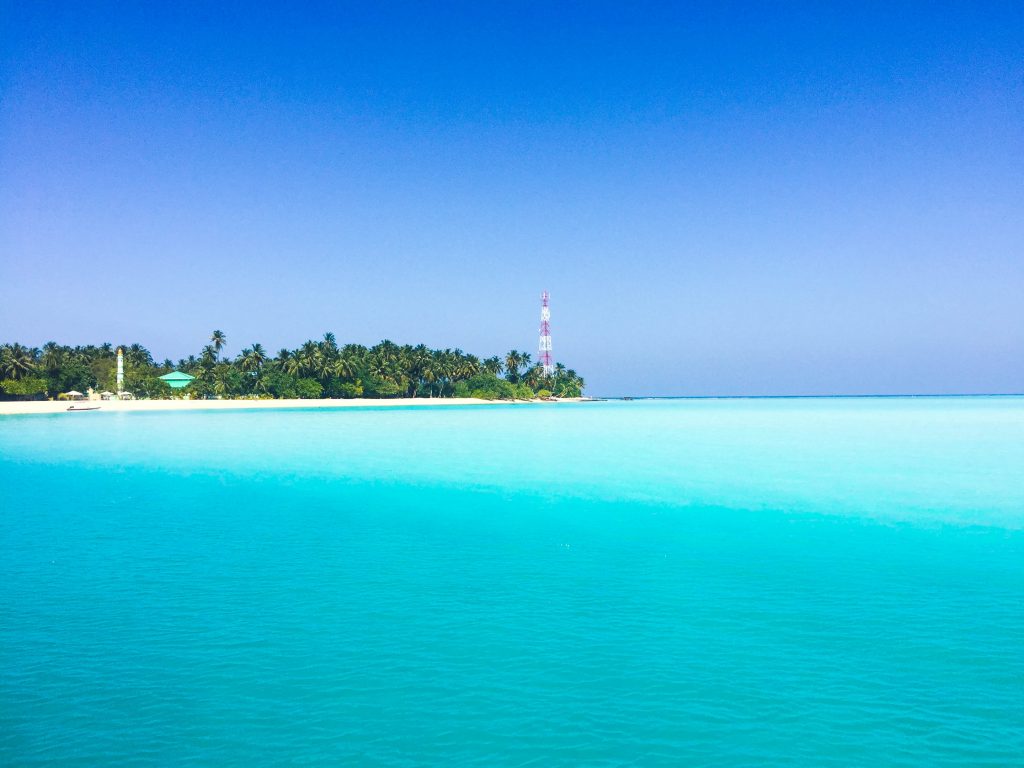 In the most perfect, serendipitous moment, I checked my email and noticed a promo for ‘Summer sun vacations’ – I clicked the link, saw that I could use my British Airways miles, and booked the tickets to the Maldives for 31 December – 14 January, all in about ten minutes. (Un)Surprisingly, I am not a last-minute vacation planner, so I almost immediately had buyer’s remorse when I realized that I knew literally nothing about the Maldives. Shock #1: hotels are expensive as all hell. Like, really, really expensive. Shock #2: it’s a Muslim country and unless you’re going to a resort island (read: a £££ private island), then there’s no alcohol allowed (gasp) and tourists have to use designated beaches if they want to swim in a bikini, otherwise you have to be fully clothed. Right. I started thinking my mega airfare deal was a huge mistake, but decided to just go with it and started the hunt for hotels and to settle on an itinerary.

There is not a lot of information available for independent tourists planning a trip to the Maldives (ie, not through a travel agent and heading to a private resort), so I relied heavily on other blogs, travel articles and forums to find information and hoped for the best when we arrived. This multi-post series will hopefully provide other travelers with insight into how to plan a two week trip, including all of the information that I found along the way, and would have been useful to know prior to our trip. So keep reading for more details and of course, the photos!

The basics: what you need to know

Like I mentioned, travel planning for a trip to the Maldives is a challenge due to the lack of resources available online compared to other popular beach destinations like Thailand or Indonesia. Travel has only been open to the local inhabited islands for less than ten years, and it can definitely be said that the infrastructure for mass travel is not in place (and thank goodness for that). If you will be planning a trip to any of the inhabited islands, then here are a few things to keep in mind:

Before you start reading about our experiences on the five islands that we visited, you might be wondering how much all of this cost us. For our 14-day trip to the Maldives, visiting five different islands and enjoying almost everything that they had to offer, we spent around £1,800 for accommodation and approximately £800 on speed boats/ferries/taxis, food, activities and anything else other than hotels basically. We used air miles for our non-stop tickets from London to Male so only paid taxes of around £500. So for £3,100 total we had a pretty lush vacation in the Maldives, experiencing both sides of the tourism industry: the luxurious private resorts and the more down-to-earth local inhabited islands. The main thing that we learned is that you can totally do the Maldives on the cheap if you want, and you’ll still get that Maldivian paradise experience. We could have spent much, much less on hotels and reduced that cost by at least half, and also spent way less money on food (we spent around £300 at Rihiveli alone, in three days…). Fourteen days is a pretty big trip and if I had to do again, I’d probably stay for around 8 or 9 days instead. Excluding airfare, when looking at hotels and costs, I reckon that a daily budget for two people of around £75-100 is totally do-able, including housing and food. You should then factor in additional expenses like snorkeling trips, which range from £50-£100. For the stunning beauty of the place, it’s worth it, many times over.

The Maldives are not a budget destination but the idea that you have to spend a fortune is definitely a myth, if you just do a little bit of research. 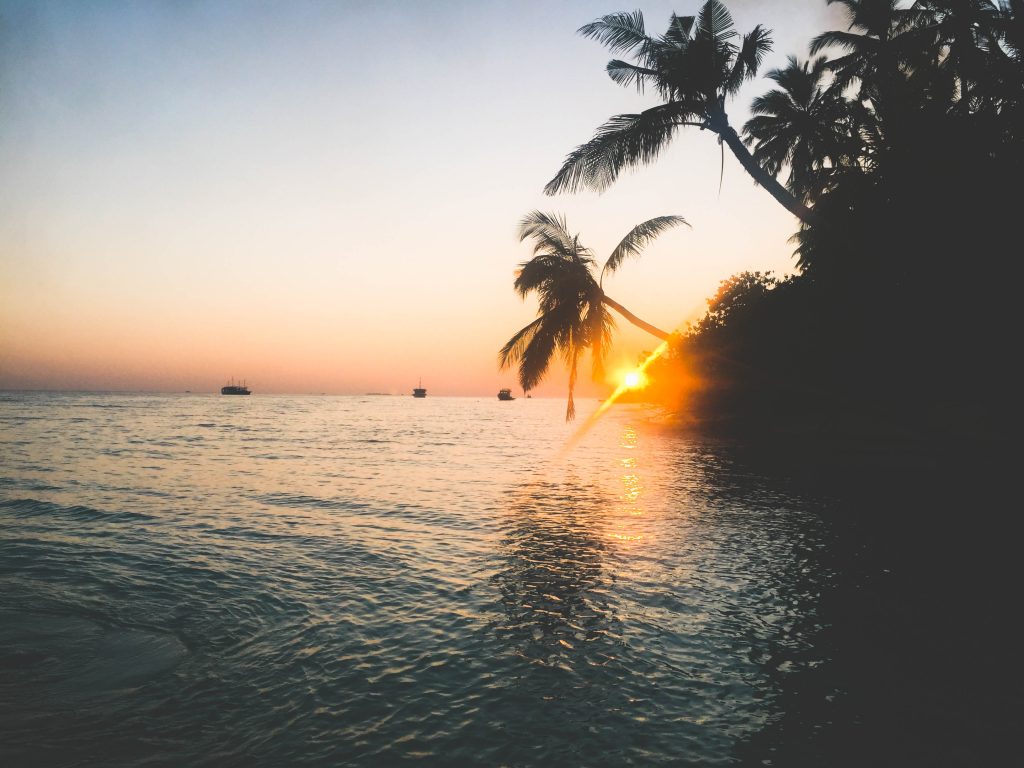 I’ve created separate posts for each island that we visited as there is just so much to say and so many photos to share. Links to the other posts in this series are below. Enjoy <3 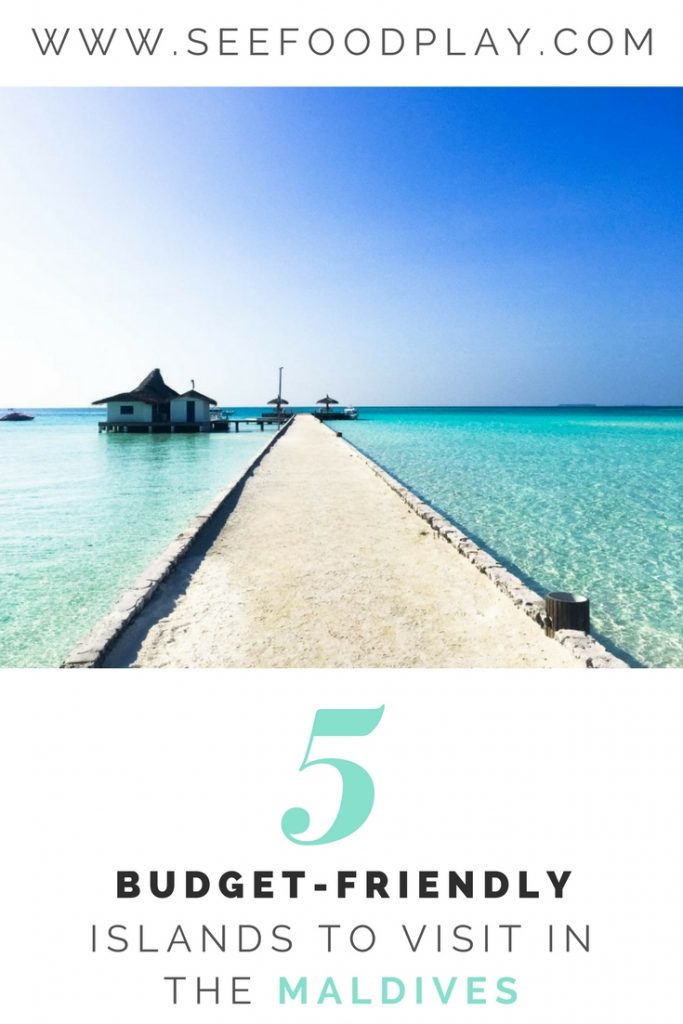