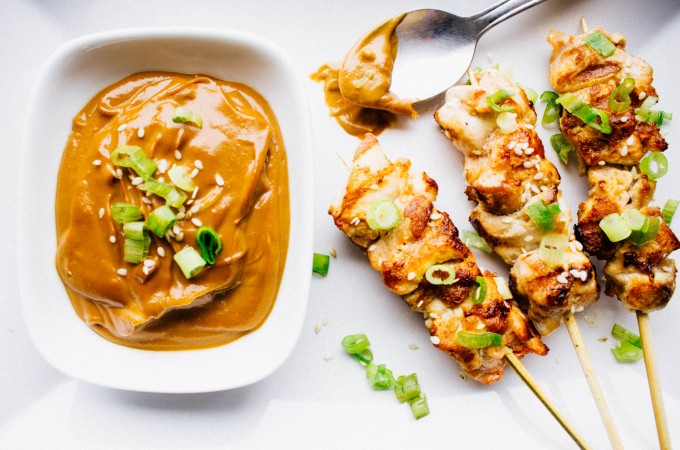 What a week this has been! I’ve gone out after work pretty much every day this week, mostly for work-related functions, so needless to say my home cooked meals were…well… let’s just say that Jonathan made dinner a lot this week. Though I did make an amazing black bean & pulled beef brisket soup with creamy cheddar quesadillas a few nights ago, so I didn’t leave the poor guy to fend entirely . . . 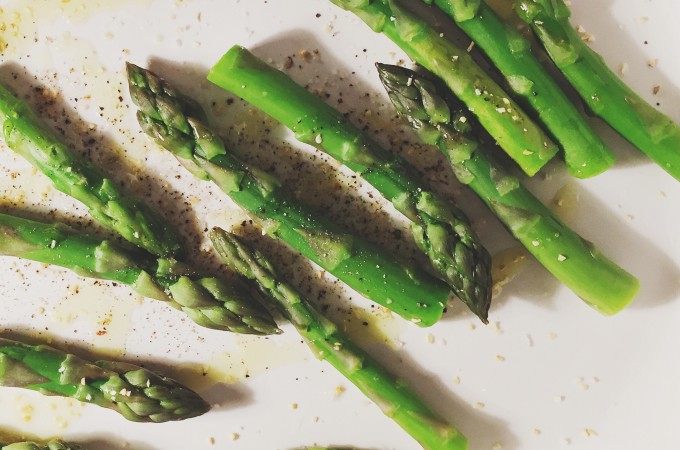