food that provides consolation or a feeling of well-being, typically having a high sugar or carbohydrate content and associated with childhood or home cooking.

…I was robbed! This weekend’s drama definitely put me in the mood for a big helping of the above — comfort food.

You guys, do you ever have day that goes so well that you start thinking something’s up? It was a super productive day at work, and a big weekend planned including seeing a good friend in town from Paris. Well, Friday was one of those days! It ended on a pretty good note and I was out of the office earlier than usual, around 5pm. As I was driving home on my (once) beautiful Honda motorbike, I was thinking how happy I was that I brought it over from Paris to London when we moved. And even more so, I was  thankful to not be stuck on the hot & stuffy London Tube to get home!

Home in only 20 minutes, I parked my bike and headed upstairs to my flat. Fast forward to the next morning when I went outside… only to see that it had been stolen! That’s the worst feeling ever, realizing that someone else has your stuff… and you have no way of getting it back 🙁

I raced back upstairs to tell Jonathan and he goes “Yeah I noticed it wasn’t there last night when I came home…!!” – he simply thought I had left the bike at work for the weekend as rain was on the forecast. This means that the it was stolen sometime between 6-8pm on a busy road, and in broad daylight as it doesn’t even get dark until pretty late these days. Talk about brazen!

After a few hopeful phone calls to the city pound to make sure it hadn’t just been towed for some reason, I finally accepted that my treasured moto was gone. So, I filed the police report and went about the rest of my Saturday feeling pretty down. I know it’s just a material good, but it’s such a violation to have something taken from you. But then, I got an email from the London police confirming my details and to let me know that it had been recovered! I know sometimes motorbikes are stolen and used for joyrides (or for committing other crimes…), so I tried to prepare myself for the worst. Off we went to the local police station, and there she was…sitting in a corner: a bit banged up, but all in all, not as bad as we were expecting! The steering column was all broken and the ignition was ripped out, but Jonathan was able to use his mechanic training hot wire it to start, and we brought her home safe and sound. We’re in for about $1000 in repairs (!!!), but overall a happy ending to a very annoying situation!

After the longest Saturday ever, I was definitely in need of a nice big bowl of comfort food, but not just any comfort food: macaroni and cheese. Whenever I’m feeling down, stressed, or just want a taste of home, I always crave mac n cheese for some reason. After ten years of living in fancy-cheese-having France (but no cheddar*…!) it’s nice to be able to whip up a bowl of the stuff using the ingredients I’m used to, ie a nice sharp cheddar.

As is often the case for Sunday dinner, I found myself staring into the fridge looking for inspiration. But tonight was a no brainer as soon as I opened the fridge and realized taht I had a bunch of greek yogurt and cheese to use up.

A comfort food recipe should be by definition easy to make, and this is no exception. Feel free to wing it, change up the quantities, and swap in different cheeses – the warm fuzzy feeling that this dish will give you will be the same, either way 🙂 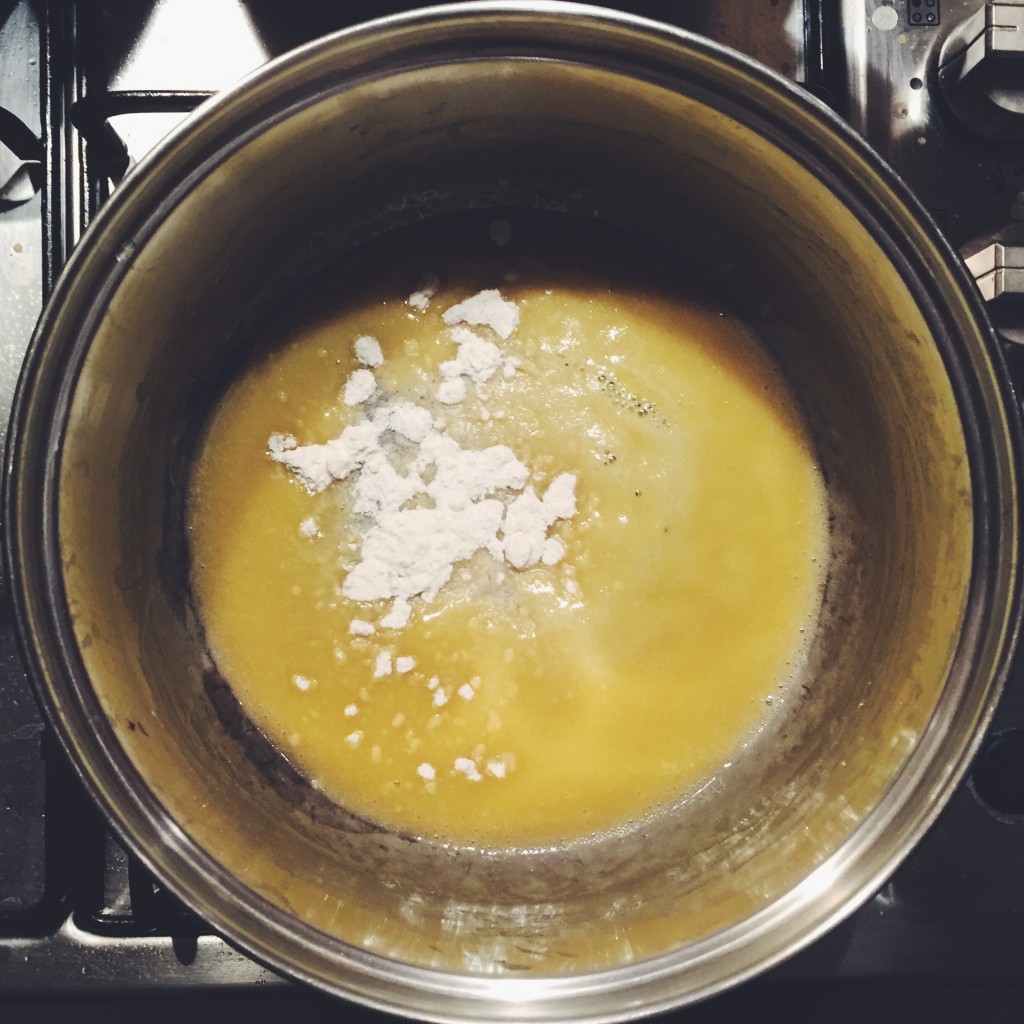 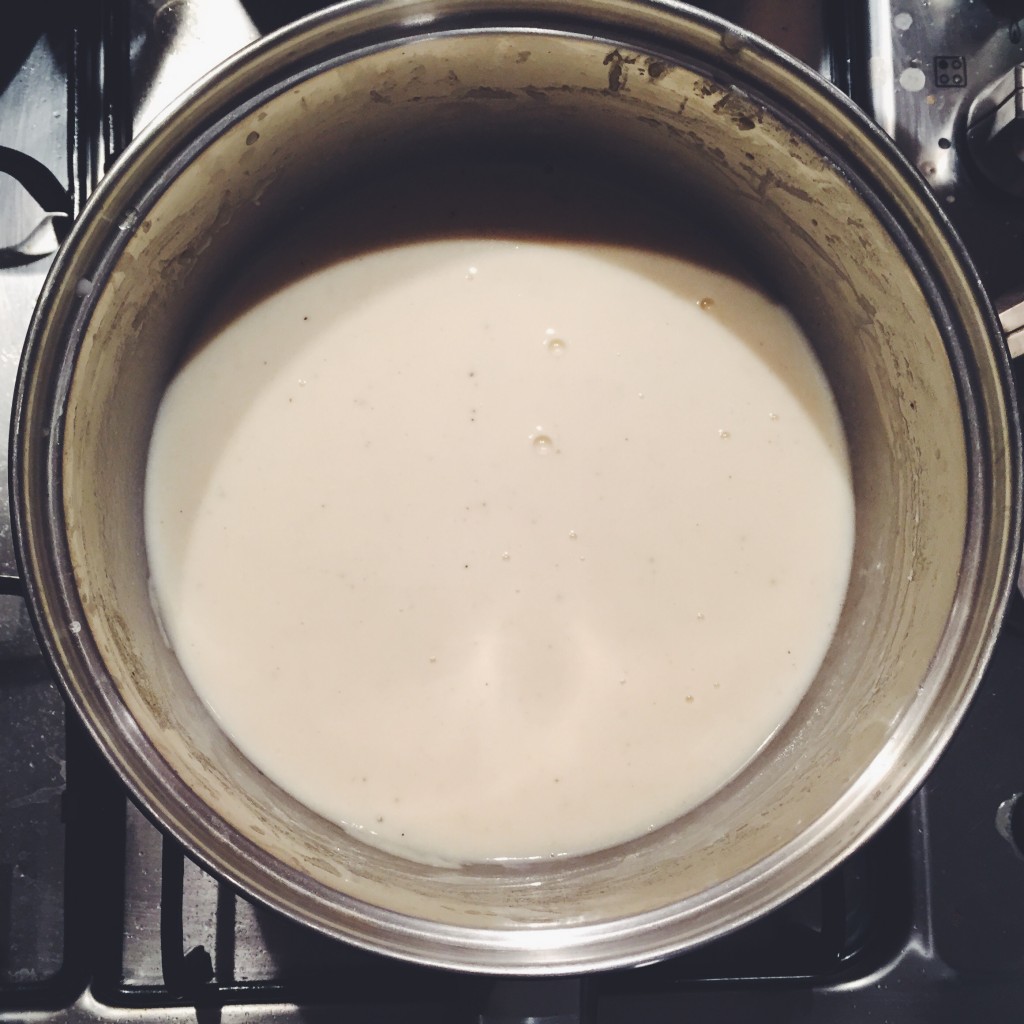 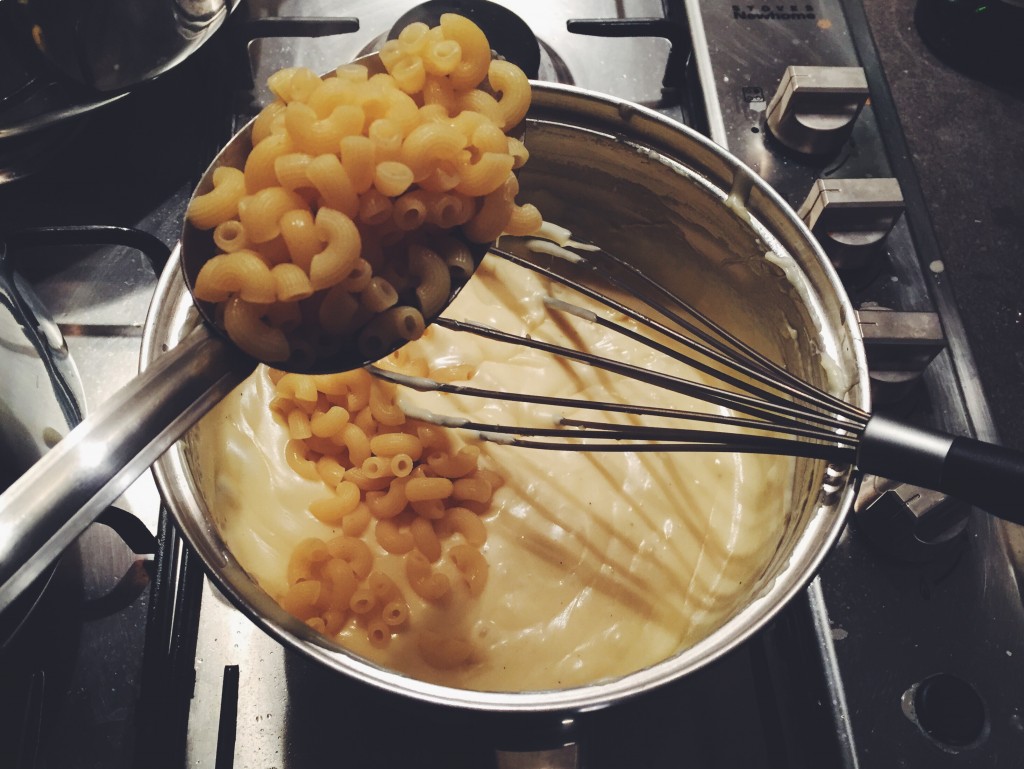 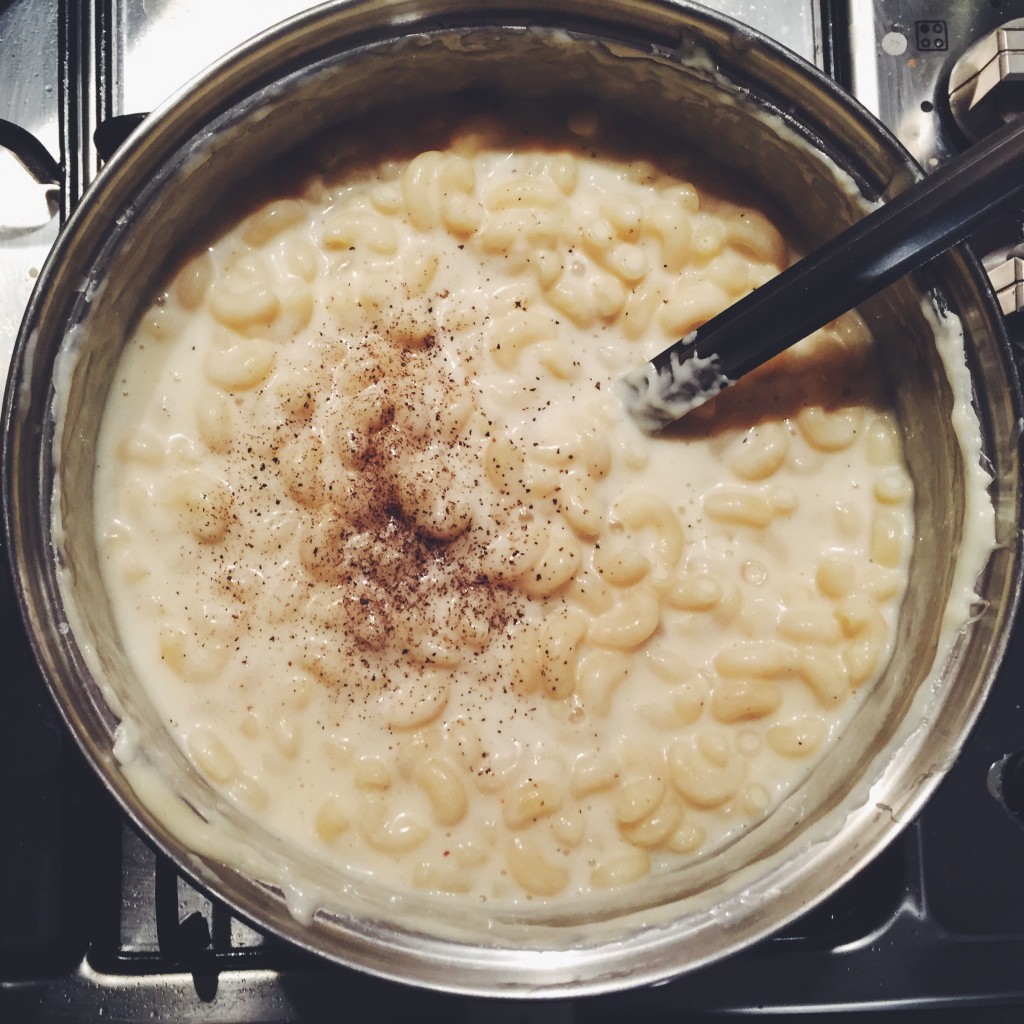 Macaroni and Cheese
Recipe Type: Comfort food
Cuisine: American
Author: Veronica | seefoodplay.com
Prep time: 5 mins
Cook time: 30 mins
Total time: 35 mins
This is one of the simplest recipes I’ve come up with thus far for easy, creamy and very cheesy macaroni and cheese. Ready in about 20-30 minutes, this is the ultimate comfort food recipe | seefoodplay.com
Ingredients
Instructions
Notes
With the arrival of Marks and Spencer’s in Paris, proper strong/sharp cheddar cheese is now readily available around town. So if you happen to live in Paris, you can make this recipe, too 🙂
3.3.3070